Our community is led by high-energy, kind people who are encouraging and nurturing. Healthy and strong, world-class schools like ours are not led by envy; they embrace who they are and always strive to improve. We embody and stand behind our motto, Esse Quam Videri [To Be, Rather Than to Seem]. New memories are being made each day here, ones that will be vividly recalled decades from now at reunions in Brewster Hall. This is a great environment benefitting from a crystal clear philosophy of how to best help people navigate their adolescent years.
About Our Head of School

Charlie Cahn was appointed as 25th head of Suffield Academy in 2004. Talented and engaging, Charlie has been instrumental in securing Suffield’s strong position in the independent school world. He is a widely admired leader. During his tenure Suffield has seen record levels of applications and unprecedented fundraising success. Yet what most strikes people about Charlie is his genuine and deep enthusiasm for Suffield and its students, parents, faculty, and staff. A native of Baltimore, Maryland, Charlie is a graduate of Gilman School, University of Michigan, and Wesleyan University. He previously served as an English teacher, varsity lacrosse coach, dorm parent, director of admissions, dean of faculty, and associate head. He is familiar with all levels of our school. His wife, Hillary Cahn ’88, is the creative director for the marketing department, school photographer, director of the Balance Barn, and head coach of the alpine ski team. They have two children, Peyton ’18 and Harrison ’22. Charlie currently serves or has previously served on several nonprofit boards including Eaglebrook School, the New England Association of Schools & Colleges [NEASC] Commission on Independent Schools, Renbrook School, Rumsey Hall School, the Hartford Youth Scholars Foundation, and the Connecticut Association of Independent Schools. He is a frequent speaker around the United States and the world about school planning and goals, adolescent development, and Suffield Academy’s plans and strategies for the present and future. 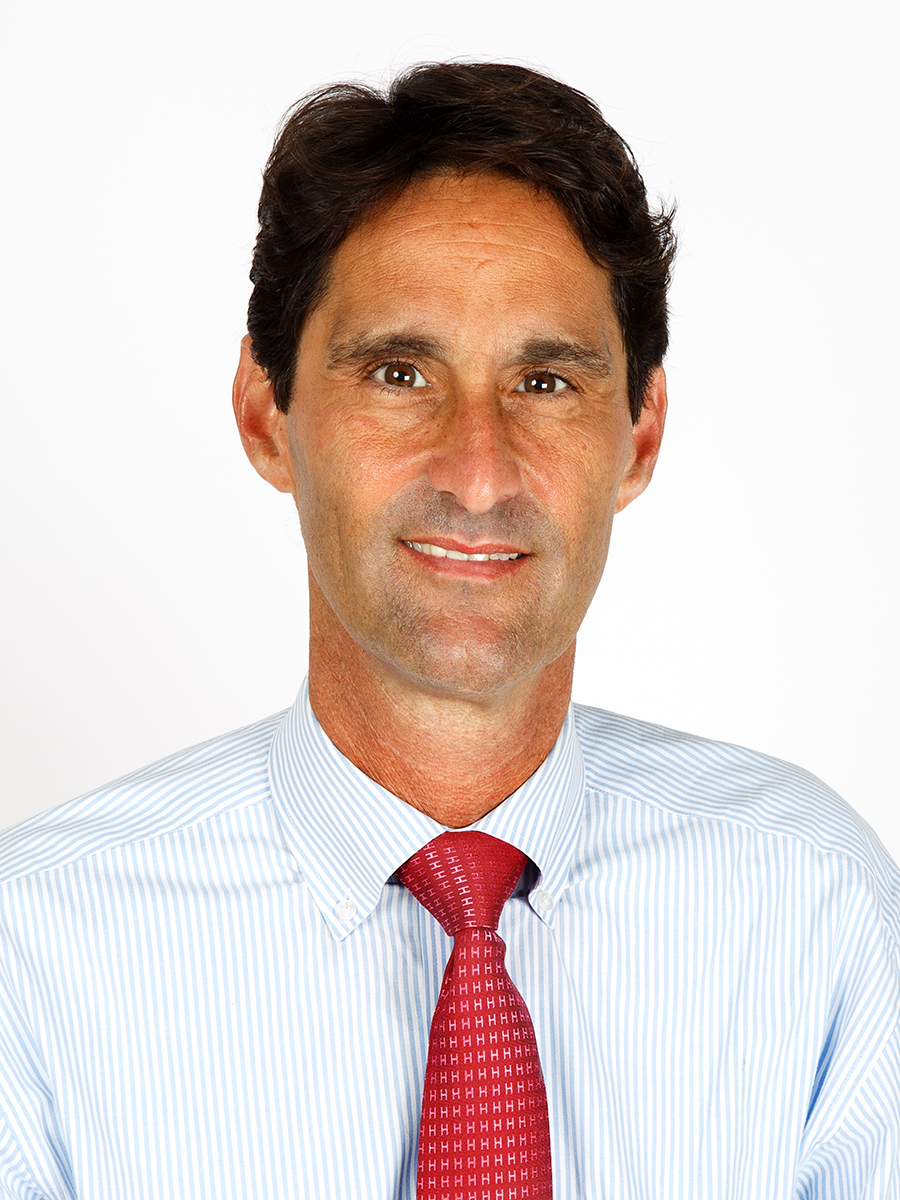 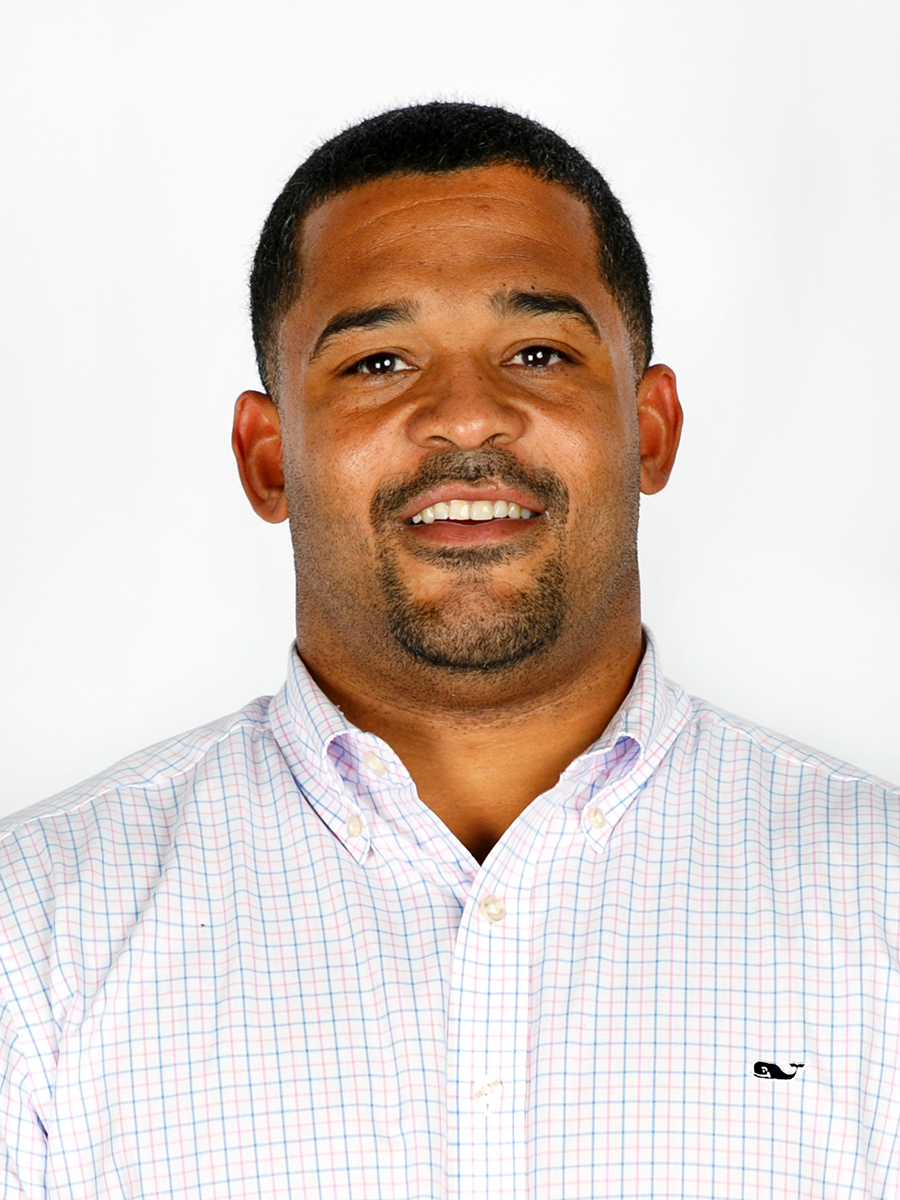 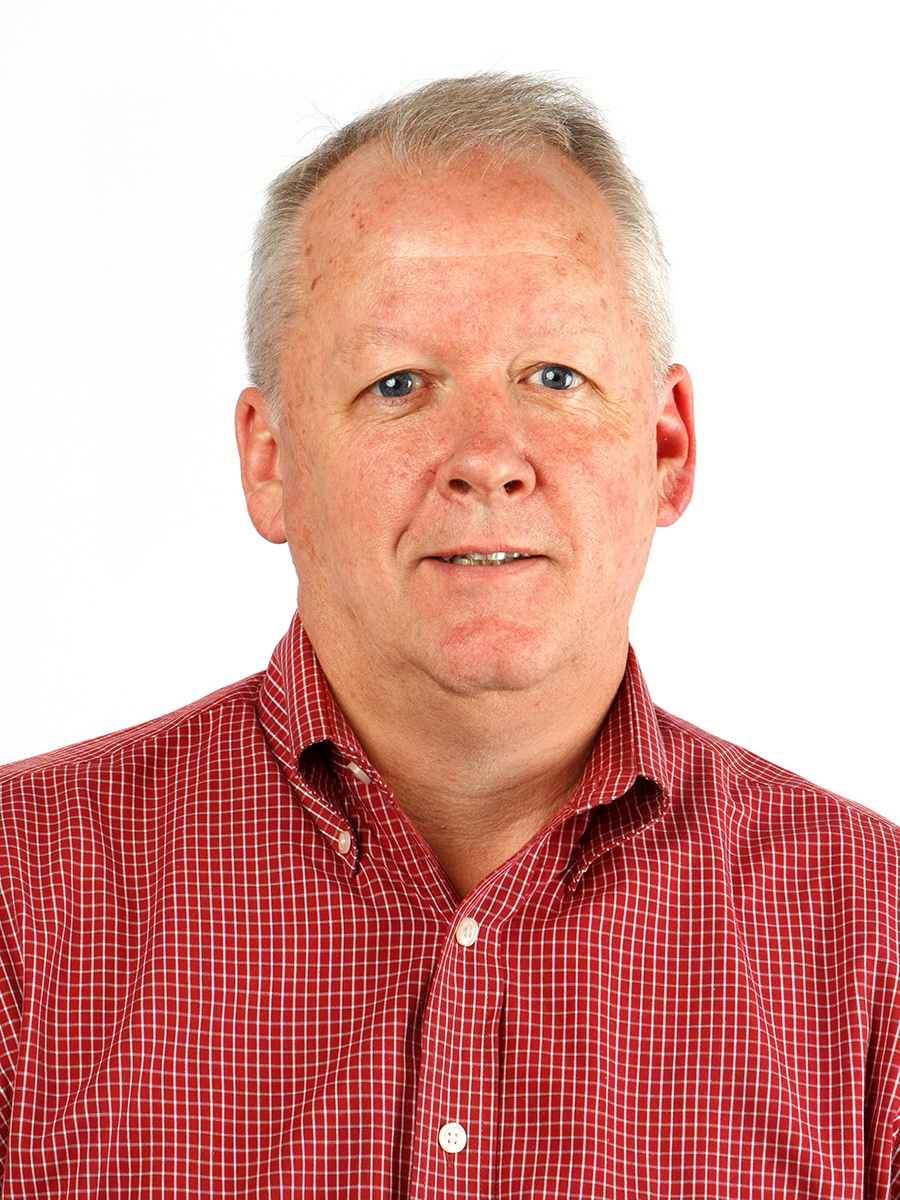 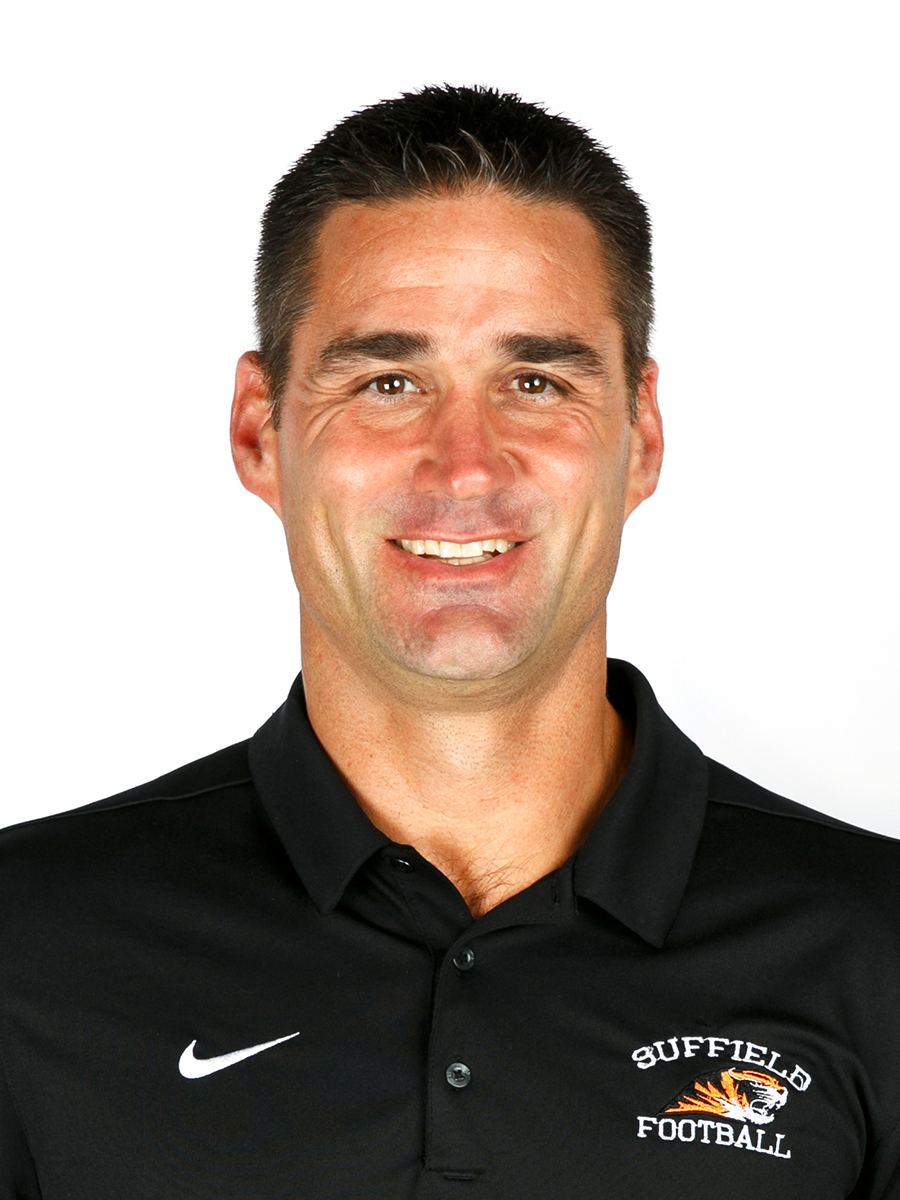 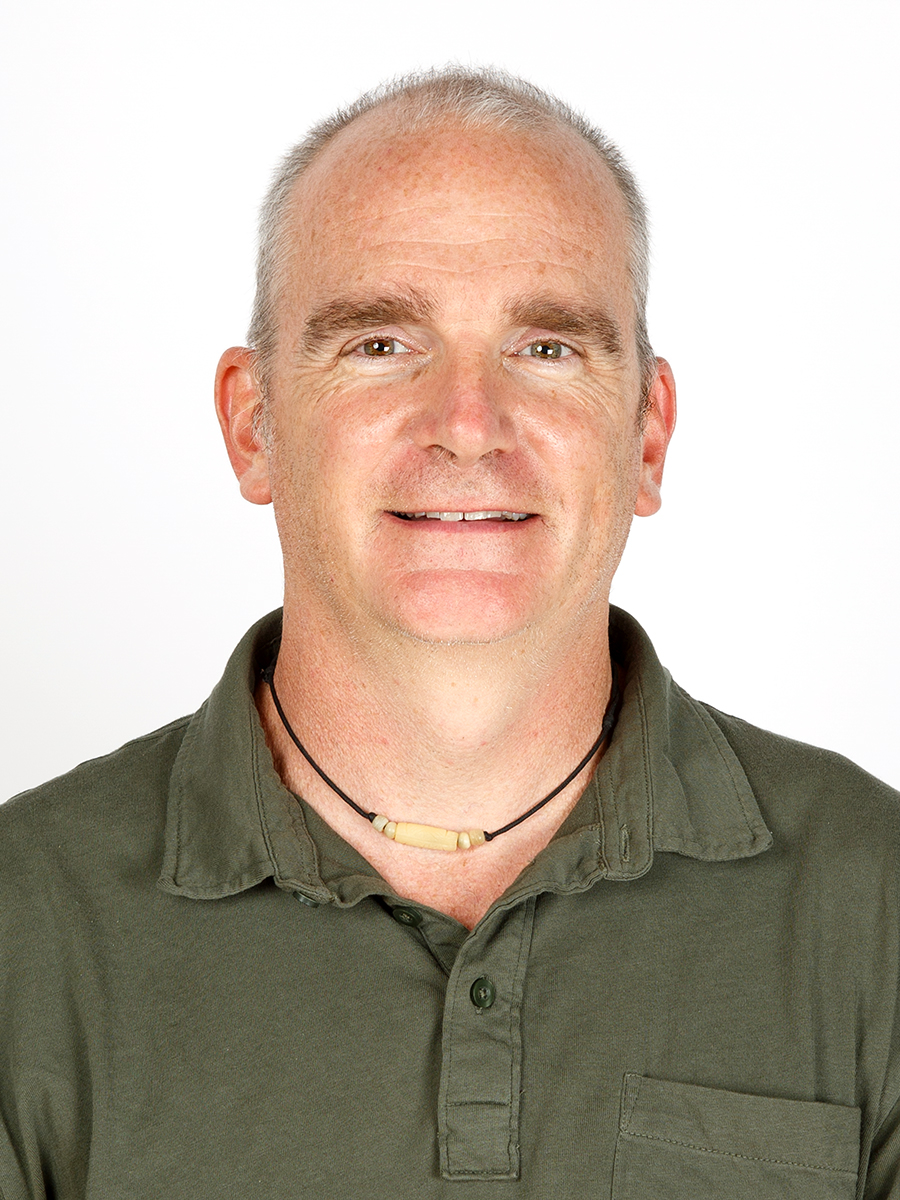 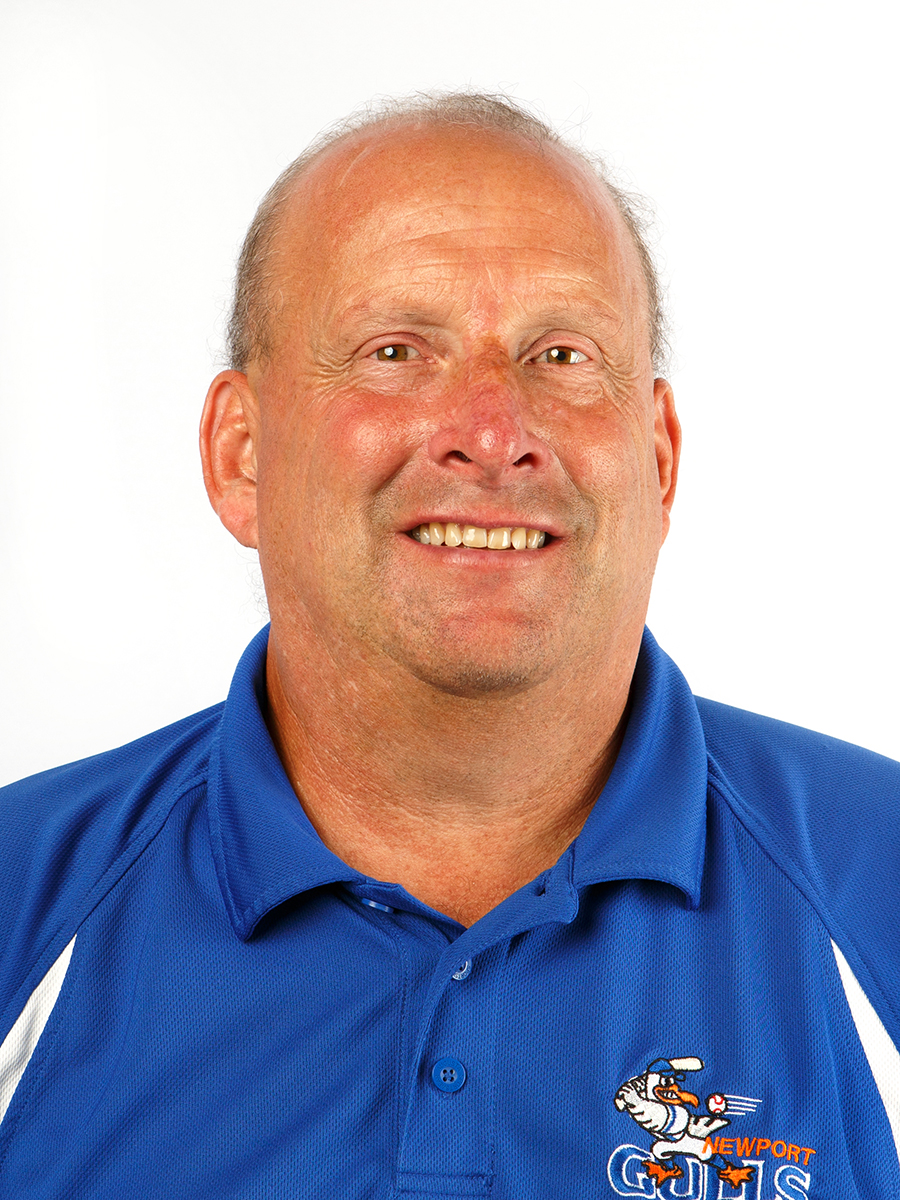 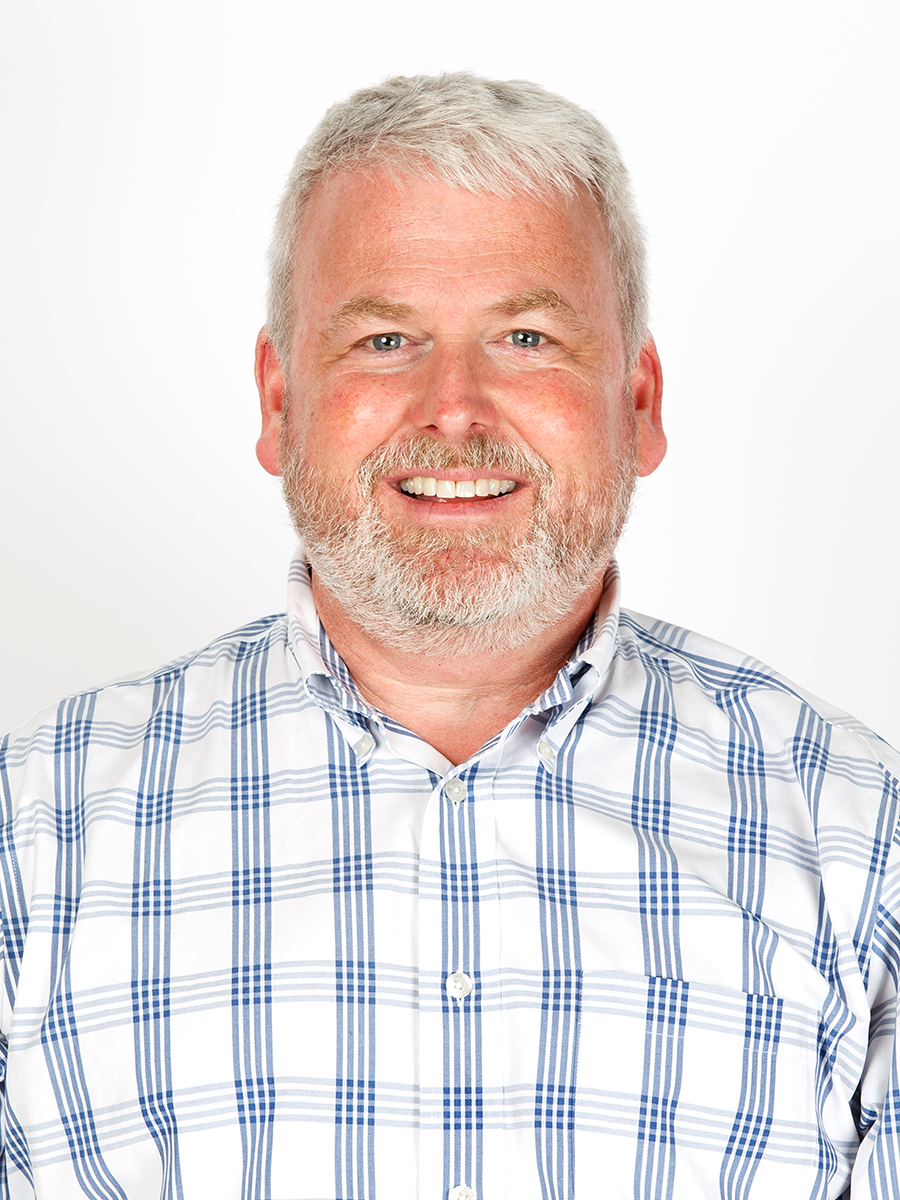 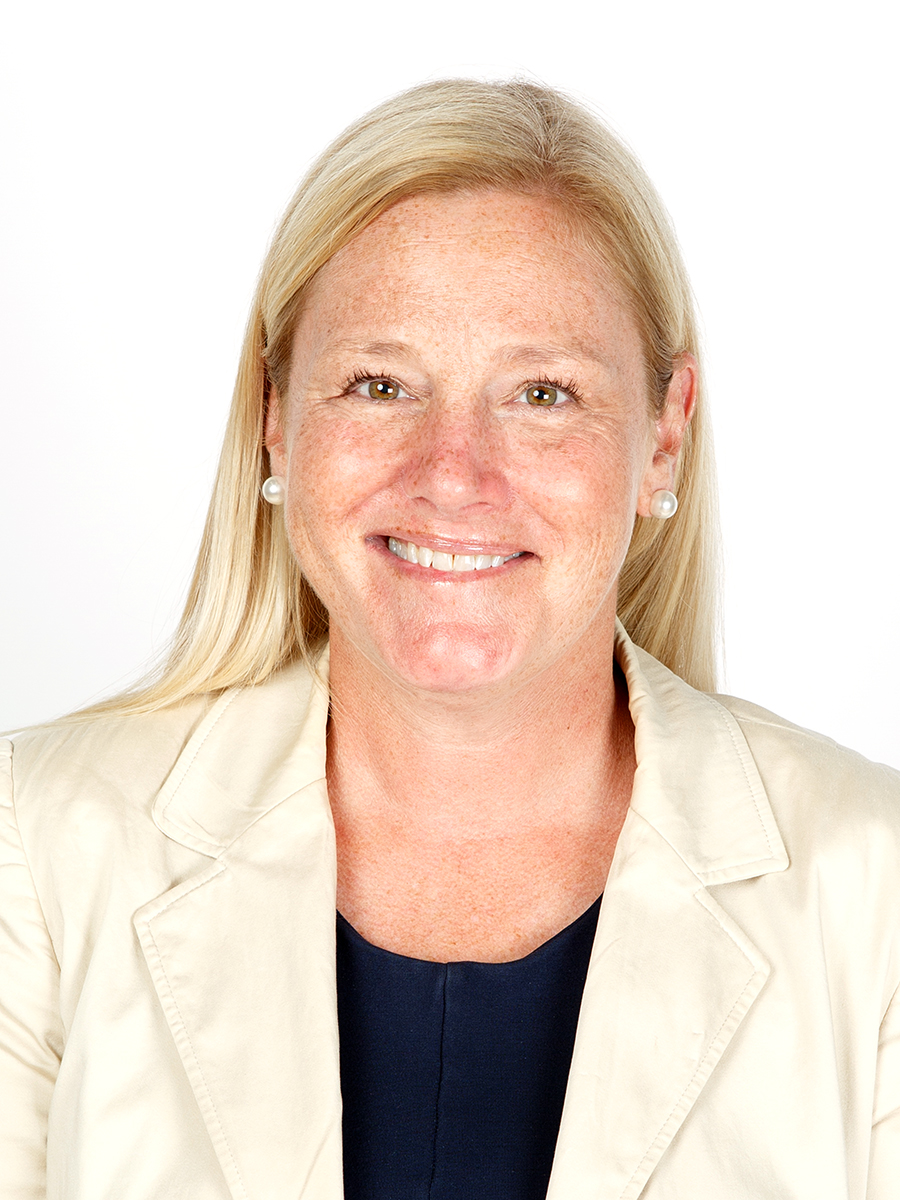 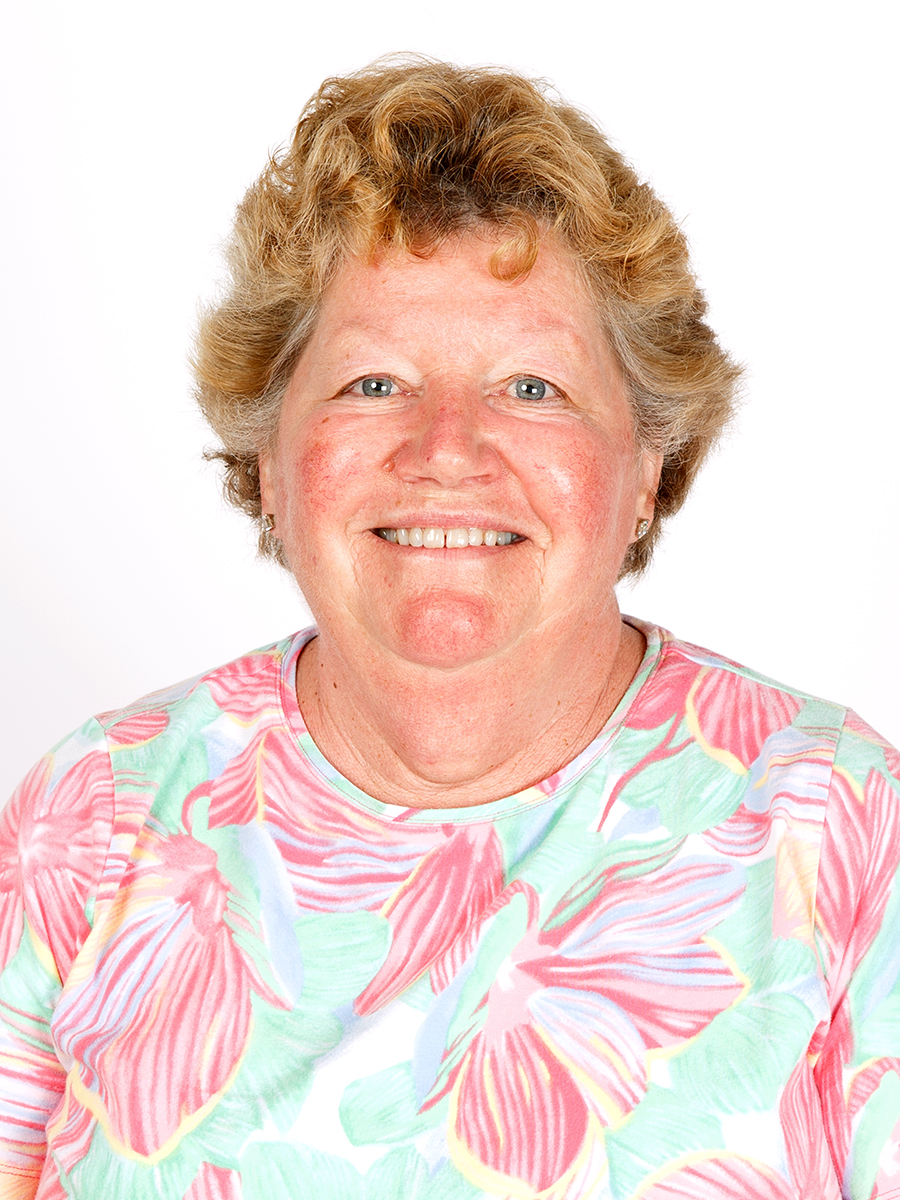