The performing arts program is vital to the Suffield Academy experience. It provides students with a creative outlet, encourages them to grow as individuals, and offers them the opportunity to build confidence on stage. Tom Dugan, Chair, Performing Arts Department

These provide students with hands-on experience in performance, lighting, sound, stage management, set construction, and house management. Our extensive performing arts facilities include state-of-the-art theater, set design shop, recording studio, dance studio, and music center. The performing arts program supports experienced actors, dancers, and musicians, as well as those who want to get involved in the arts for the first time.
Suffield’s performing arts curriculum teaches students to:
• Understand performance as a form of communication and expression
• Discover the joy derived from creating and performing works of art

The Jeanice Seaverns Performing Arts Center is the site of Suffield’s theater, which is used extensively for dramatic and musical productions, dance performances, guitar shows, and other meetings and performances throughout the year. This 8,400 square foot theater has sophisticated lighting and sound systems.

The Williams Performing Arts Studio is home of Suffield’s dance program and also has a professional recording studio. 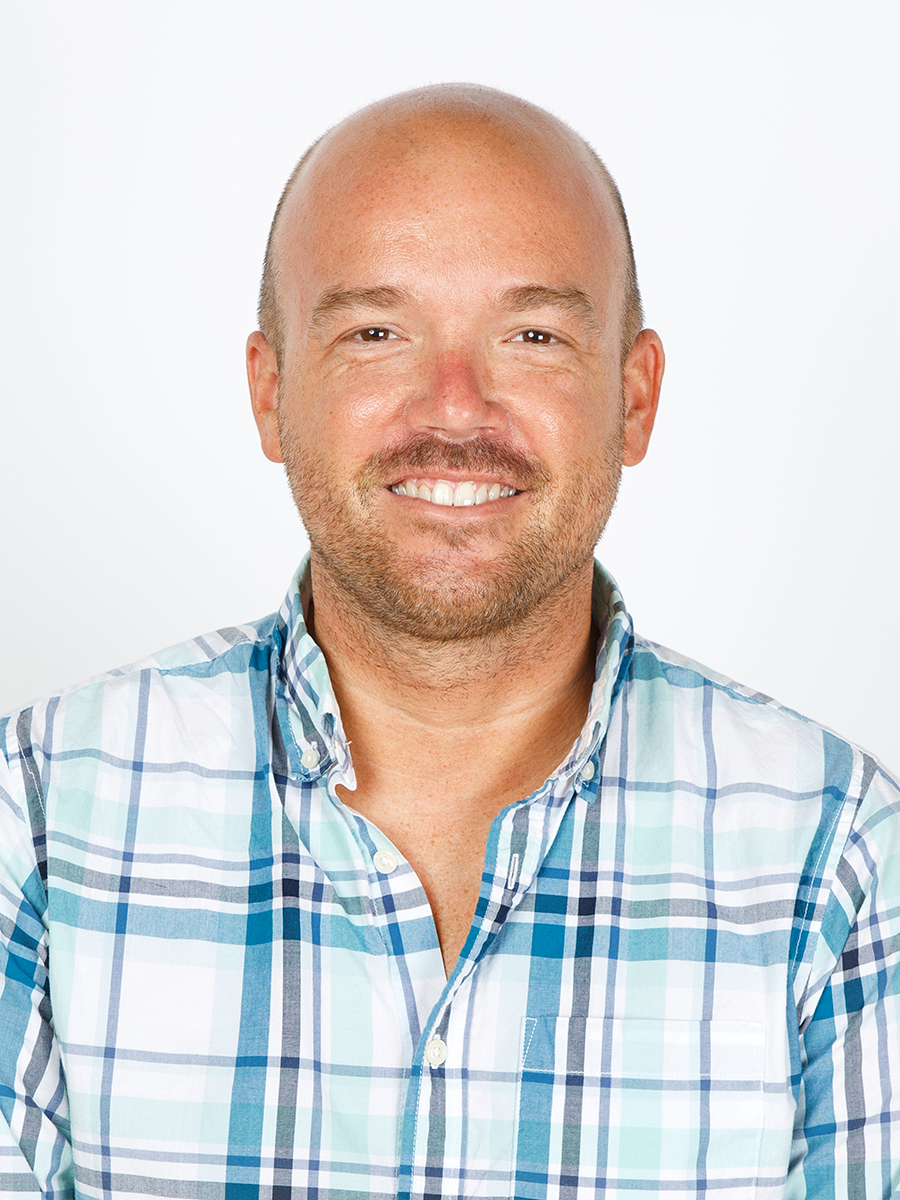 Acting: Techniques   This is a general introduction to the acting skills and techniques used in varied dramatic settings, from classical to contemporary, from tragedy to comedy. Students will understand the concept of believability and establish that concept as the groundwork in acting. The core project of this class focuses on character development. Students will develop and explore a character of their own creation through a series of improvisations with classmates. The core elements of character, conflict, objectives, tactics, and obstacles are rooted in this process.

Acting: Ensemble   Building on the base established in Acting: Techniques, students will work with texts written in the realistic style and explore techniques developed to train actors for performance in contemporary plays. Special emphasis is given to scene study and ensemble performance work.

Acting: Special Topics  This is a topic course that will cover alternative and more advanced acting techniques. Such topics include: advanced improvisation, acting for film, auditioning, and playmaking. This course will culminate in a student performance showcase.

Advanced Vocal Techniques and Staging  This is an advanced class in music performance and theatrical staging. It will serve as part vocal master class and part theater studies. Students will study proper vocal health and the physical mechanism of singing. They will also look at the understanding of song and the interpretation needed to bring the music to life on stage. This course covers a wide variety of music genres including pop, rock, classical, and musical theater. It meets year-round and provides the Suffield community with three performances each year. This is an audition-based class.

Chamber Ensemble  This group is for strings, woodwind players, and pianists interested in playing classical chamber music. It includes music arranged for various sized ensembles from duos to as many as a dozen players.

Chamber Singers  This is a small group of mixed (male and female) singers. Basic music reading skills and vocal technique are covered while working through a vast range of challenging choral literature. Anyone who would like experience singing in a mixed ensemble is encouraged to join.

Jazz Ensemble  This groups serves as an introduction to playing jazz with an emphasis on learning how to improvise. Basic styles, musical forms, and scales are introduced.

Advanced Jazz Ensemble  This group is for students who have some background in improvising in the jazz idiom. The emphasis is on small group (combo) playing with most of the time spent on improvising and the scales and theory involved in that discipline.

Music and Media  Music and Media is a non-performance based introductory course that requires no prior knowledge of music or a musical instrument. The course explores music through every aspect of your life; the music you listen to on your phone, the jingles from TV ads, even movie soundtracks. Throughout the year-long course, students will create exciting projects such as writing their own theme song, creating their own short film with mood music, and even creating their own music video or video game soundtrack. Students will learn basics of music recording, sound production, and music theory to guide their creative choices throughout the course. If you like music and want to learn more, this course is for you!

Music Theory & Composition Honors  This class moves quickly through the basics of music into tonal harmony, analysis, and simple composing. The curriculum includes listening and development of skills through dictation. It also delves briefly into serialism and other techniques and uses Siblelius and GarageBand software.

Private Lessons  Private instruction by adjunct faculty is offered on most instruments. Students will receive information about sign-up and cost with registration materials that are mailed in early June. Students are expected to take lessons for a full year, practicing and attending lessons regularly.

Public Speaking  This class will study the principles of public speaking. Students will critically examine their own and others’ speeches through interactive practice. This class studies oral versus written communication in order to help students prepare speeches that are easier to deliver and understand. The class focuses on understanding the key parts of an argument and drafting clear and concise arguments, which translates directly to other academic assignments.

Recording Basics  This class serves to introduce students to the basics of the recording studio. Topics will include microphone types, uses and placement, use and care of equipment, and an introduction to ProTools. The basics of live recording, mixing, and mastering will be covered, and students will help record the winter guitar show.